The return of the Mik Mak 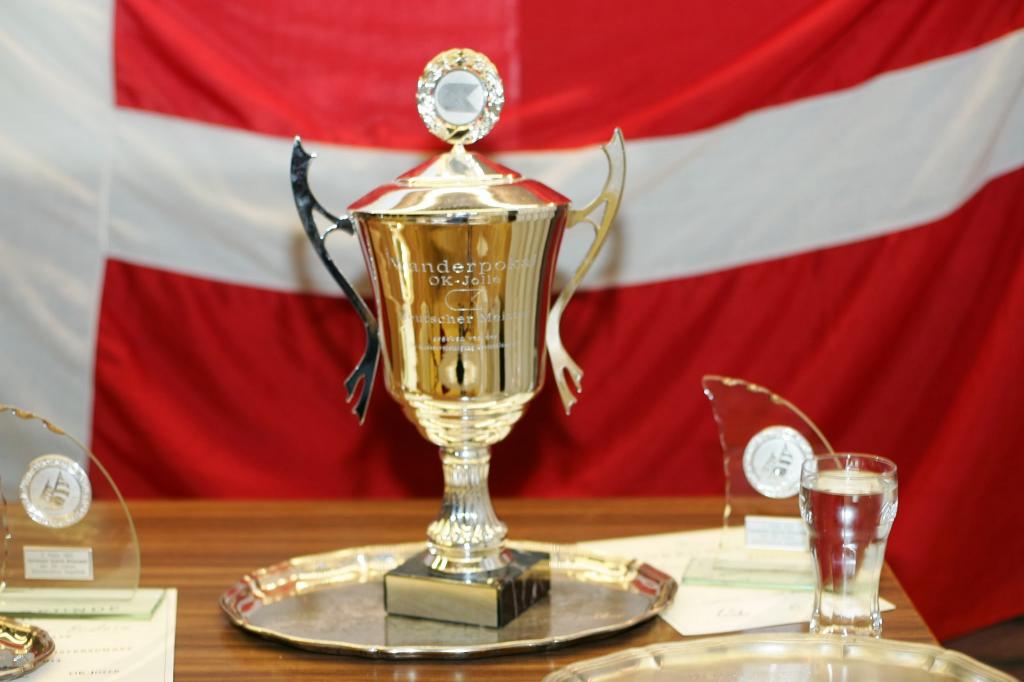 This year the Nationals were in Bad Zwischenhahn. The lake is not so big however the fleet of 54 OK’s had no problems all fitting in there. October is not the warmest month however there is usually wind. Unfortunately the direction was not perfect as it was more across the lake than along it. This meant the top mark was quite close to the shore creating some interesting wind shifts. As it was a holiday on the Thursday most of the sailors arrived Wednesday night and the bar was full until quite late with people catching up and telling stories. 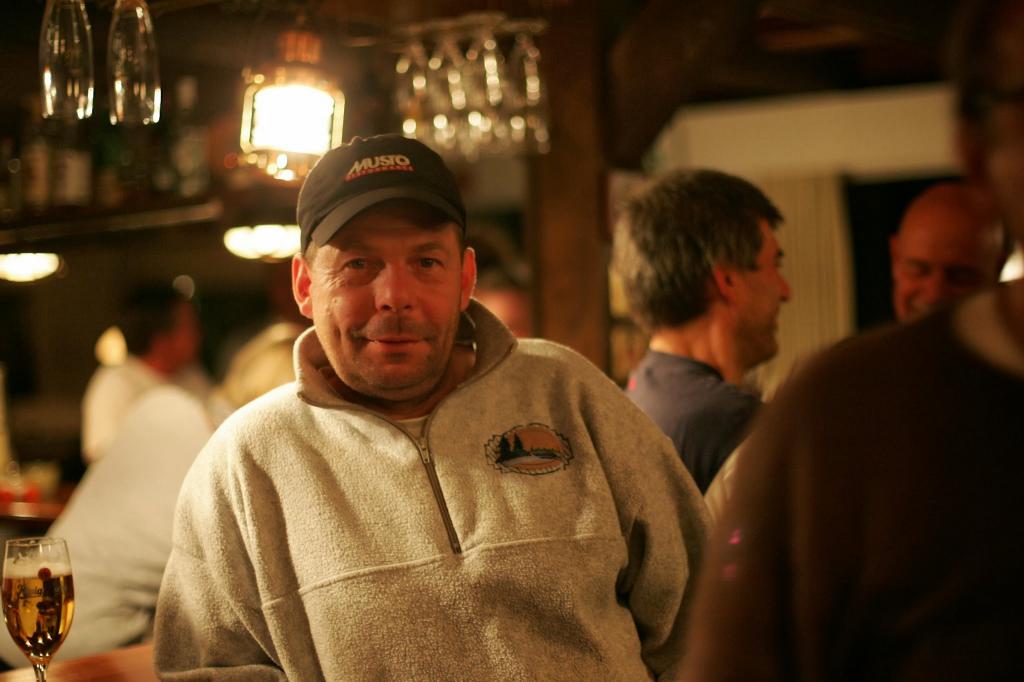 Thursday we had 2 races in shifty and puffy conditions. As the top mark was close to shore and in less wind some big gaps opened up as the leaders got into the wind on the first reach and just disappeared. If you were not in the first bunch then the possibility to catch up was pretty much gone from there. Oliver Gronholz won the first race by about 20cm from Andre Budzein and Jorgen Svendsen another 30cm behind. Andre then won the second from Jorgen with Gunter Arndt a bit further back in 3rd. Most people had quite mixed results. The beer available on the ramp after sailing was a welcome sight for all and there were plenty of stories of gains and losses as it was a bit like playing snakes and ladders. As it was around 20kts in the gusts it was very interesting and demanding sailing. The German association had their annual meeting after a Bbq from the club. With the amount of free beer available it was surprising there were not many hangovers the next day. Then again it is good beer! 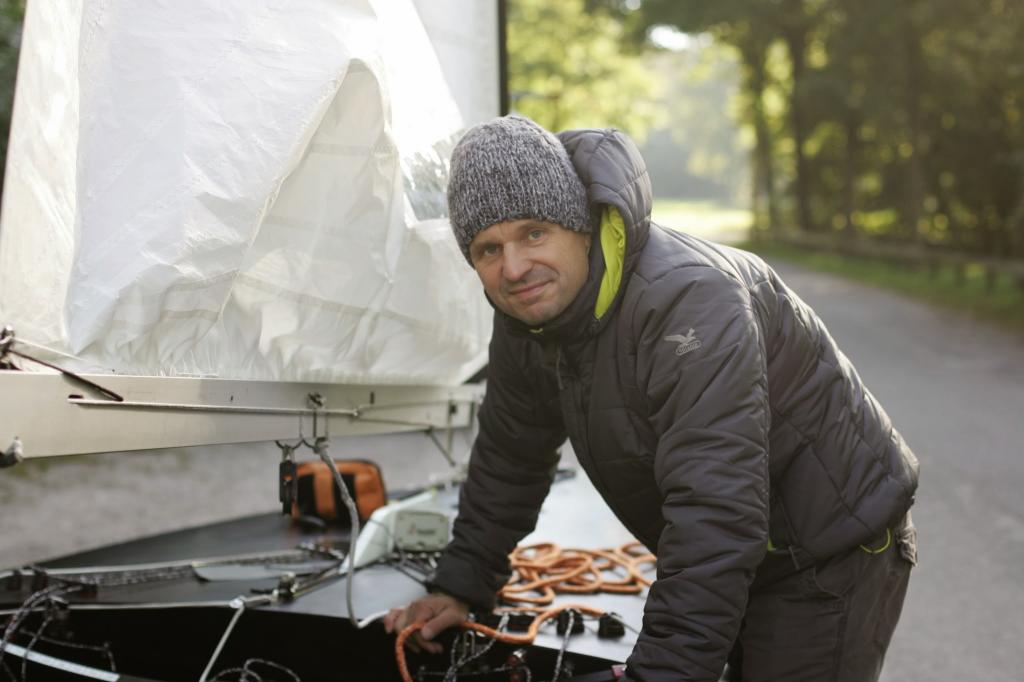 Friday dawned with a bit of fog and not so much wind. 3 races were planned and we managed, due to the efforts of the race committee to get them all in and in reasonable time. The 3rd race was quite light and the first 3 at the top mark were Bo Rekkers from Denmark (a former Dragon World Champion), Greg and Jule. Jule passed Greg downwind and these places stayed the same until the finish with Andre hanging on for 4th. The next 2 races were dominated by Jorgen Svendsen who simply sailed away from the fleet showing very good speed. Martin Von Zimmermann returned to form for a couple of well earned 2nds. The rest of the fleet were up and down and sometimes all over the place. The fleet was treated to another very nice dinner in the extremely hospitable club. 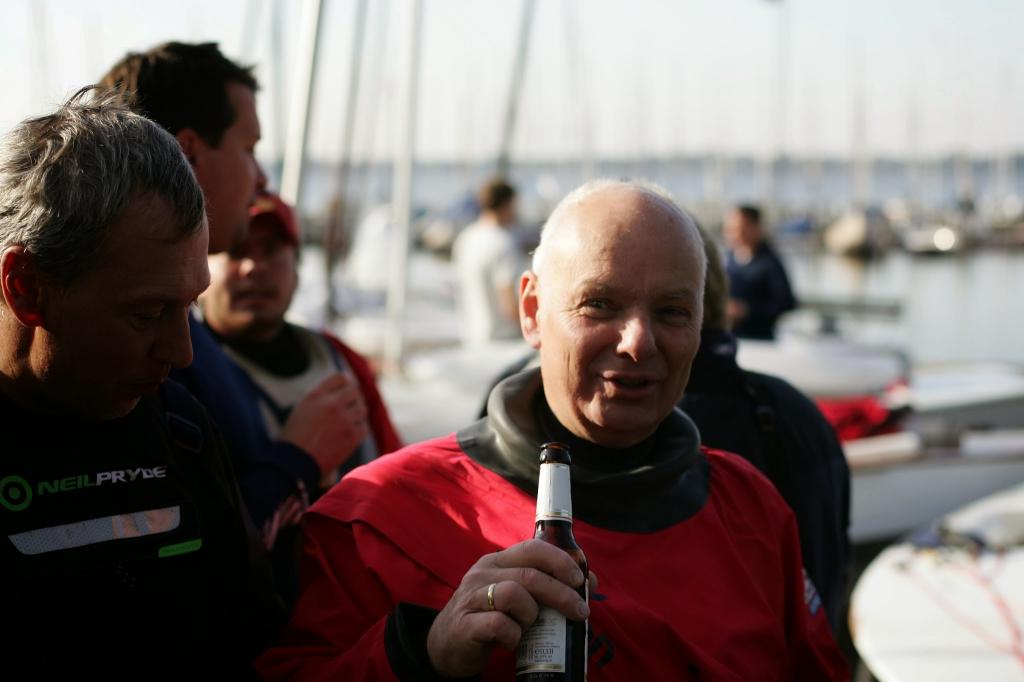 The plan was to have the last 3 races on Saturday so we could all party hard and then drive home on Sunday. It wasn’t looking too good though as the morning appeared with no wind and fog covering the lake. However we are all pretty good at waiting around. Luckily it cleared and some wind arrived. The 6th race was started in not so much wind and Jorgen and Andre battled around the course. Jorgen had a good lead but when the wind died completely on the run it was Andre who took a big risk that paid off when the wind came in on his side. Jule snuck in for 2nd and Oliver 3rd with Jorgen 4th.

The start of the last race saw a group of the leaders start at the pin end (which was actually normal here) but Jule was basically just the fastest and she rolled the fleet to lead at the top mark. From there she just sailed away making no mistakes to win easily. Bo Rekkers snuck through on the run to get to 2nd and the rest where close with around 15 seconds between the next 8 boats at the bottom mark. It was a fairly short beat to the finish so some guys took some risks to get past and the places got a bit mixed up. In the end the day belonged to Jule though and she improved from 20th on the first day to 8th overall in the end.

Jorgen Svendsen was a deserving champion who sailed a very clean and clever regatta. It helped that he was also the fastest on the lake in any wind. Andre sailed well as usual for 2nd and Martin had his best result for some time to take 3rd. Greg was a clear 4th from Bo Rekkers Anderson. 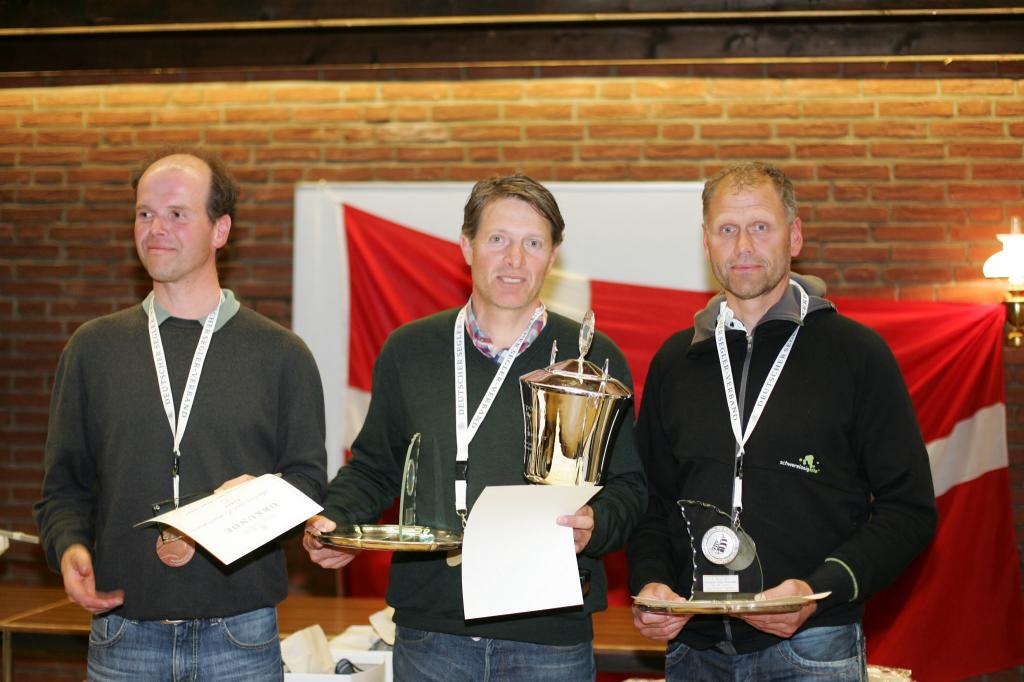 One of the highlights of the regatta was that Mik Mak was back. He borrowed a boat and made the effort to come and eat a lot of ice cream and drink a lot of coffee and talk really a lot. This obviously took a lot out of him as only managed to finish 3 races. I guess he needs to work on his fitness for his finn campaign! Still it was great to see him and the other sailors from Denmark, France and Belgium who made the effort to get there.

Overall it was a nice and very well organized regatta. The club did a great job with food and drinks and the race organization was also good. The wind conditions made it interesting and I think everyone had their good and bad moments. In the end the best sailor won and a good time was had by all. Many thanks to Marina and Jan-Dietmar for the fantastic prizes for all of the 54 competitors!