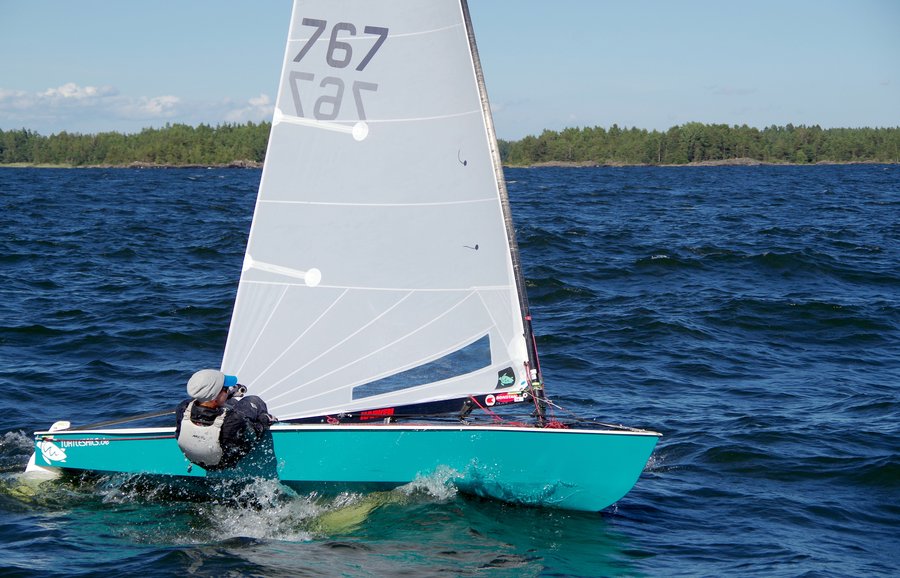 von Greg Wilcox 20.08.2017
The Turtle Team sailed the Swedish Nationals in Ämäl last weekend. There had been a lot of rain the day before but luckily it cleared up in time for the racing. The first day was absolute glamour conditions with sun and wind and waves. Lake Vännern is the second largest in Europe so space was no problem. We were with the Finns and sailed inner and outer loops and the fleets were almost never together which worked very well. 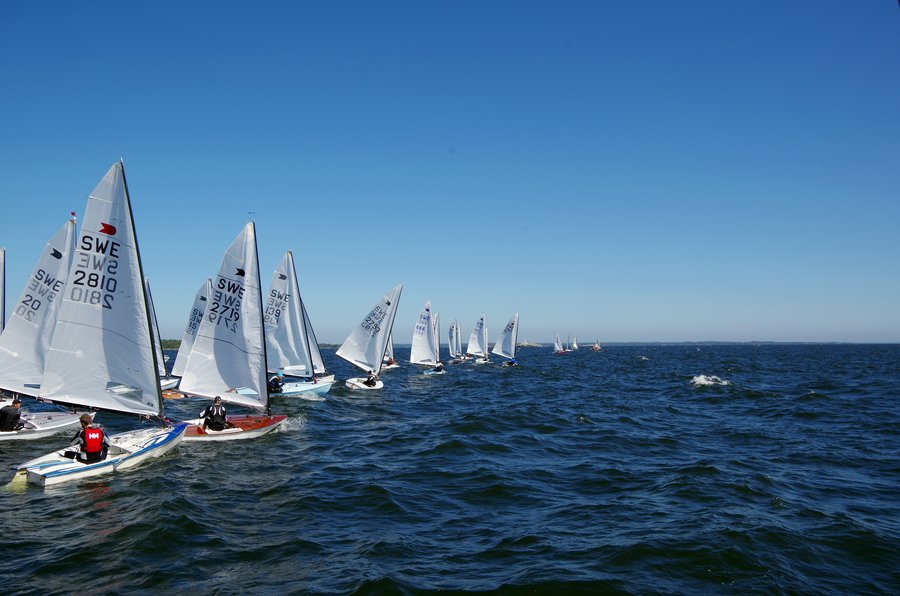 Thomas Hansson-Mild and Jonas Quist and I traded places in all the races with Jonas Borjesson sneaking past Jonas Quist in one of them. The races were close and hard fought with the lead changing many times in each race. 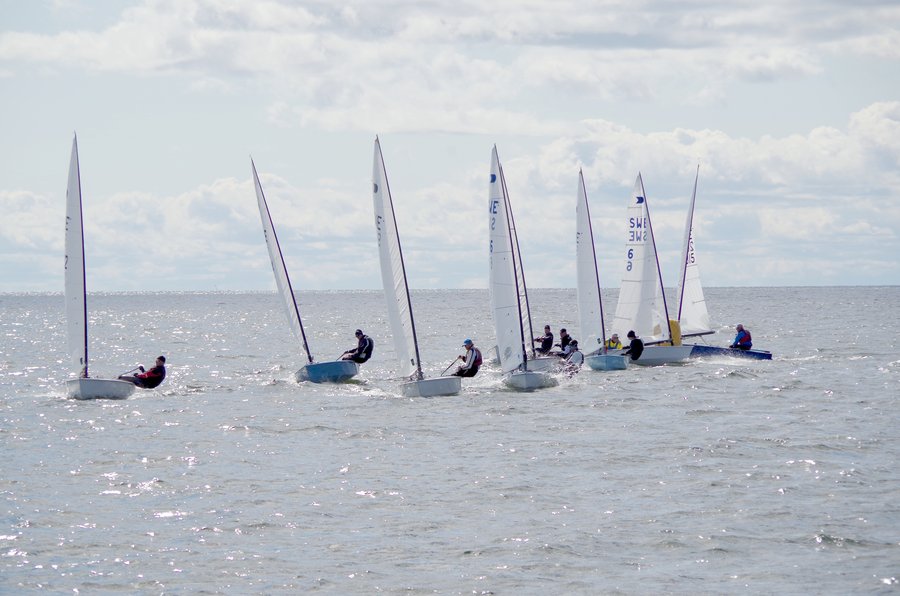 Day two was pretty much the same but with a bit less sun. The last day saw the wind from offshore so no waves and plenty of rather big shifts. Fun for everyone.
The club in Ämäl put on free beer and food after each race and a very nice regatta dinner as well.
Many thanks to the club and all the helpers and a special thanks to Annelie and Maja for the babysitting. 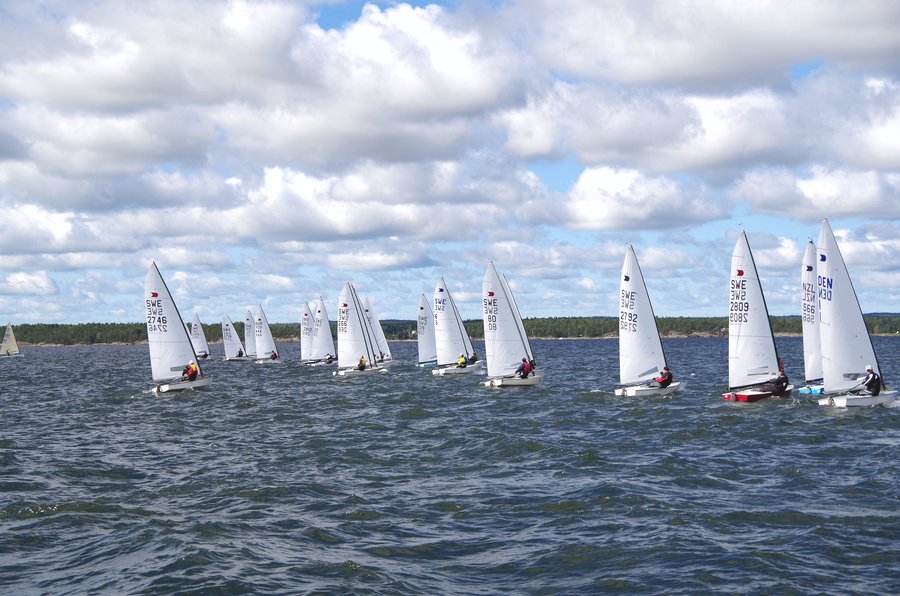 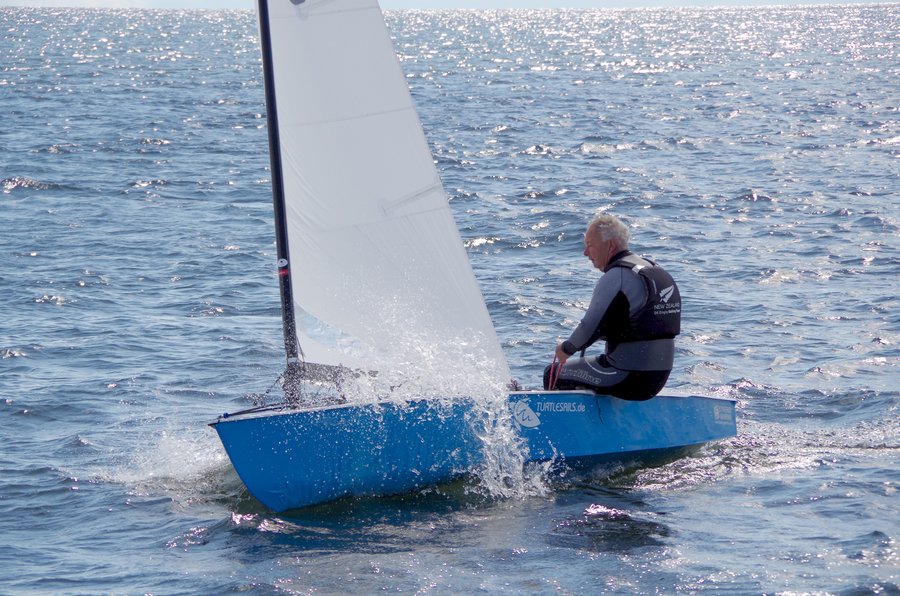