So the original idea was a bit of a road trip involving two other local OK sailors however they both decided to stay at home so we packed one OK and the kayak and headed for Rostock.The overnight ferry with cabin to Trelleborg was a good idea as then we had the whole day to drive the 440km north to Lake Vattern through the endlesssssssssssss summer of Sweden. 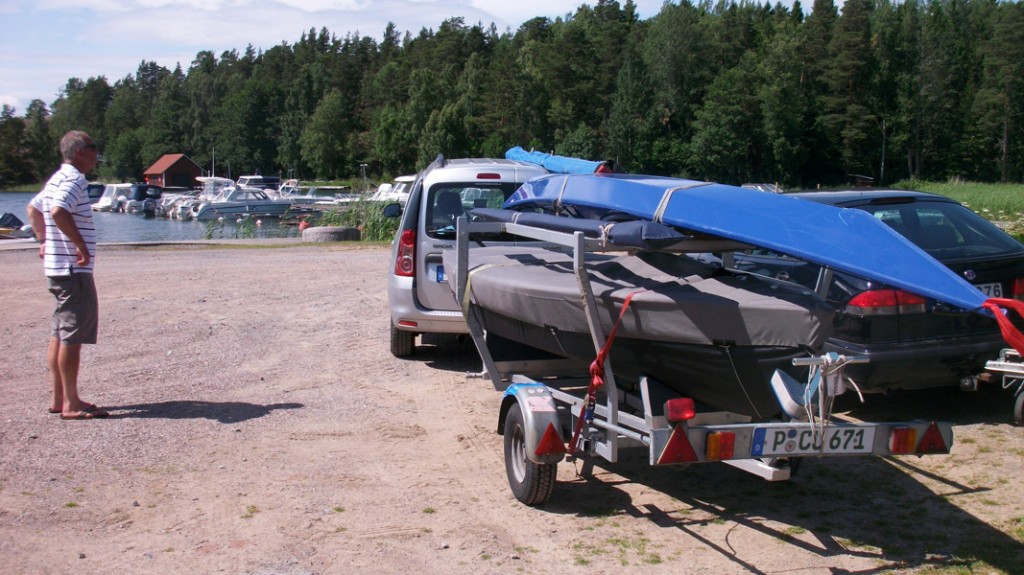 The plan was for Jule to kayak around the islands (Schärengarten) for a couple of days then head down to Motala on Sunday. I dropped her off around 40km north of Motala where she paddled off into the distance with the fully loaded kayak.

The Swedish OK Nationals was combined with the Snipe Nordic Championship and I have to say the classes were quite compatible both on and off the water. The club in Motala is very nice with plenty of space for camping and easy launching. 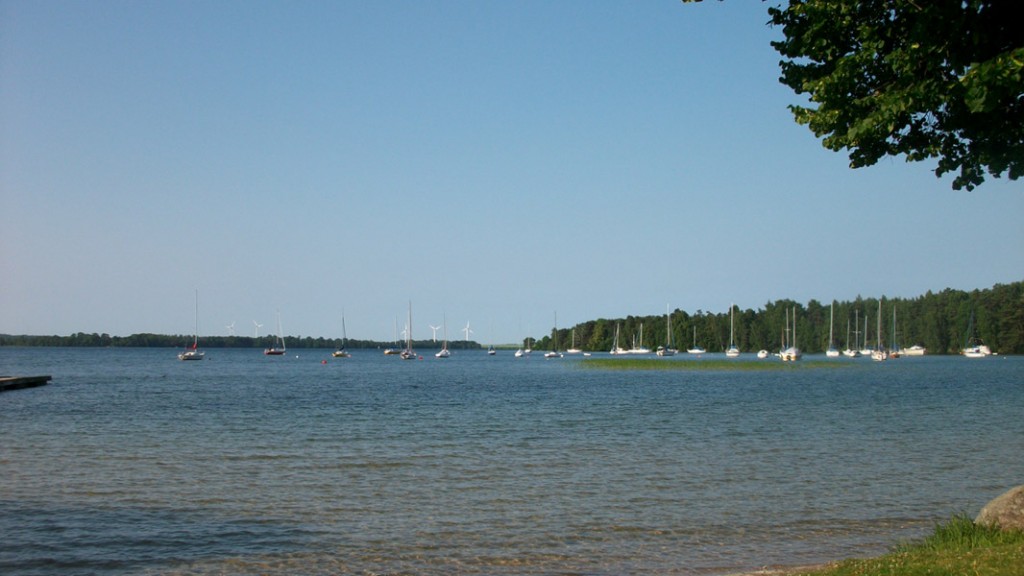 The first day we had 2 races however in the 2nd race the wind died completely after the first 8 boats had finished which meant the rest of the fleet did not make the time limit. It was quite warm but the best thing there is that when you are thirsty you just fill your water bottle up straight from the crystal clear clean lake water!

The Swedish fleet is growing again and the racing was very close for everyone with the 40 odd boats all finishing within 3-5 minutes. In almost all the races it was Thomas H M and Stefan Myralf and myself at the front but it was all very close. 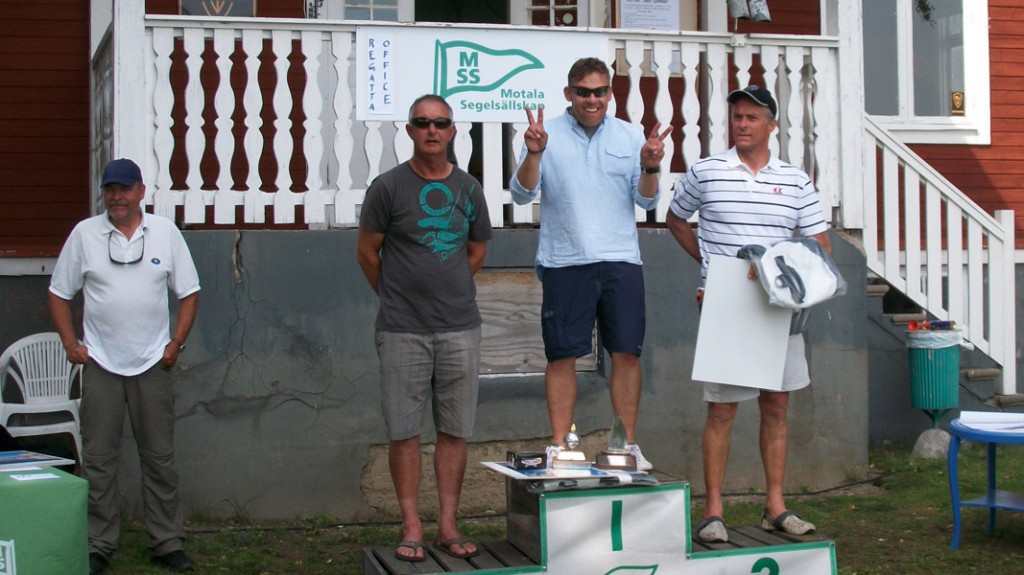 The club put on a very nice BBQ for everyone but being Sweden there was a distinct lack of free beer. Luckily I came prepared and so did the Danes! In the end it was Thomas who managed to win from Myself then Stefan and Hans Elkjaer 4th.

Jule did not quite manage to paddle the 60km back on the last day so I picked her up from someones private beach. Apparently it is allowed to “rescue” someone but not ok to just land there. The islands in the north of the lake are all free for camping and there are small towns to visit for krabbenbrötchen, ice cream and coffee as well. 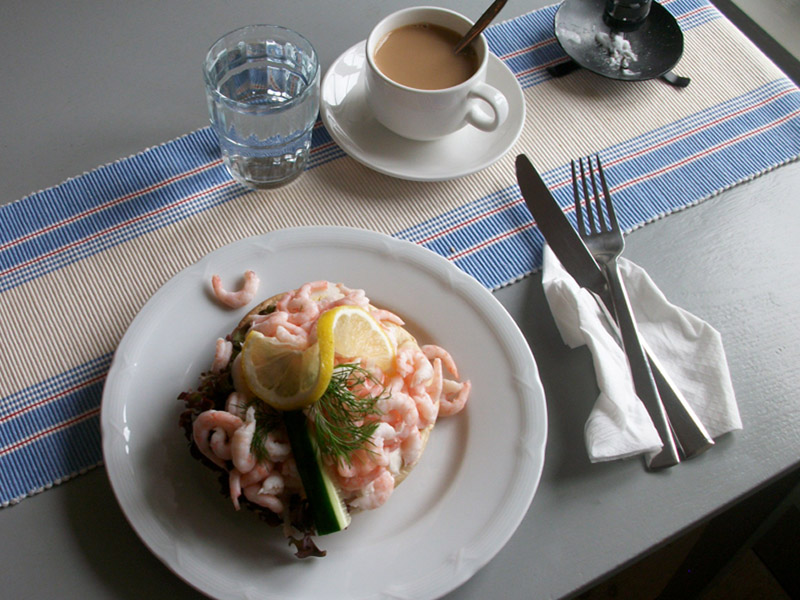 There are plans to hold the Nordics there next year again combined with the Snipes. If so I will definately go and would really recommend that you try to come too. It is a beautiful area with plenty to do for families or to take a few extra days and go kayaking. The lake is 150km long and really very very nice. The Götakanal is crossing the lake. Taking the overnight ferry for 273 Euro inclusive trailer return it is a quite affordable holiday especially if you take a few days afterwards for sightseeing an then go directly to Warnemunde Woche.